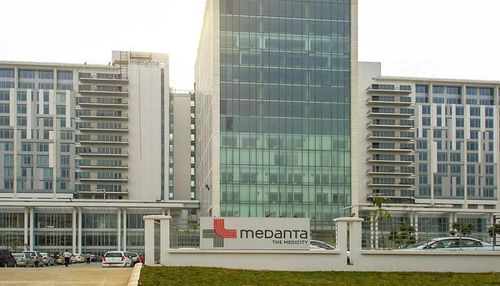 Prateik Venkatesan
I recommend the doctor
Happy with:

I recommend everyone to go to Dr Rajesh Ahlawat if they have any type of Kidney related medical emergency. He is a very good doctor. My uncle got kidney transplant surgery from him. And my sister also goes her for her kidney dialysis. Medanta-The Medicity is also very spacious, and the faculty is very helpful.

Antonio Martínez
I recommend the doctor
Happy with:

We came from Spain to India for my son’s kidney transplant. Our doctor in Spain told us to meet Dr Rajesh Ahlawat at Medanta The Medicity. The hospital is very good; the staff was helpful and took good care. My baby very small so the surgery was tough, but Dr Rajesh saved his life. I thank the hospital and the doctor.

Ileana
I recommend the doctor
Happy with:

My younger daughter had difficulty in walking as she was born with both her knees twisted inwards. This caused her to take uneasy steps. The structure of her legs clicked when she walked. As she started growing, it started getting worse, so we decided to get treatment for deformity and allow her to live her life as a normal kid. We got in touch with Dr Ashok Rajgopal who performed the surgery on her and corrected the structure of her bones. My baby is completely normal now. I can't thank Dr Ashok enough for what he did for us.

Pratyush Bakshi
I recommend the doctor
Happy with:

After being in the army in 30 years when my father came home, he started to experience intense joint pain. We consulted doctors at army hospitals but they were over-occupied, and the doctors were unable to give us 100% attention. So, I took my father to Medanta-The Medicity where his case was given to Dr Ashok Rajgopal who after analysing his condition found that his knee and hip ligaments have worn out and he required replacement surgery. The operation was done, and my father was feeling better with one week. Its been 5 months and my father hasn’t complained about the pain. Dr Ashok did a great job with the surgery.

Keanjaho
I recommend the doctor
Happy with:

In August 2018, Dr Arvinder Singh Soin provided me with treatment facilities for the Hepatitis C virus that was causing severe inflammation on my liver. The doctor performed a surgery which completed successfully, and now I have recovered and am very healthy.

Kashish Menon
I recommend the doctor
Happy with:

Dr Arvinder Singh Soin is a well-known liver transplant surgeon in Delhi, so when my brother experienced a liver problem, we took him straight to him. A lot of liver damage was diagnosed which required transplantation; I gave him my liver. The doctor was very nice and successfully completed the procedure using the latest technology.

John
I recommend the doctor
Happy with:

Dr Ashok Vaid is an amazing doctor. Not only is he good at what he does but also understands the emotional and mental condition of his patients. The whole cancer treatment team at Medanta-The Medicity is very helpful and friendly. They took very good care of me. I received 6 cycles of chemotherapy from the hospital.

Parth
I recommend the doctor
Happy with:

I had oral cancer, stage 3. Most hospitals in Delhi had told me that I would be able to survive. But then I met Dr Ashok Vaid who took my case and promised that he would help me improve my condition and he did. I still have a high risk of recurrence, so I am in touch with the team of doctors who treated me. All of them were very helpful. I want to thank them all.

Bhanuj
I recommend the doctor
Happy with:

My uncle got diagnosed with triple vessel disease and was resistant to get bypass surgery. Fortunately, he met Dr Anil Bhan who gave him confidence by telling him about minimally invasive techniques that will help in increasing his chances of survival while minimizes blood loss. He then performed the surgery and treated my uncle, who was back on his feet after 48 hours of surgery.

Sid
I recommend the doctor
Happy with:

I don’t think there is a better CTVS doctor than Dr Anil Bhan in India. His success rate is almost 99%.

Tumaini
I recommend the doctor
Happy with: 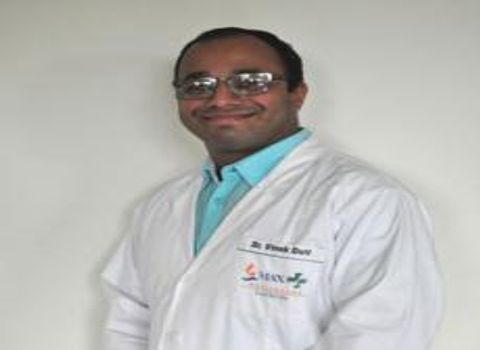 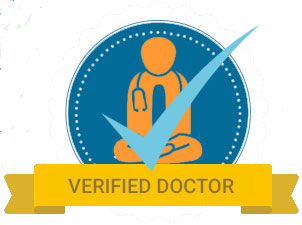 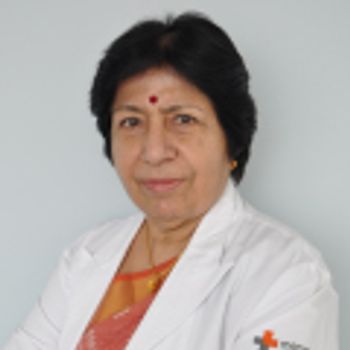 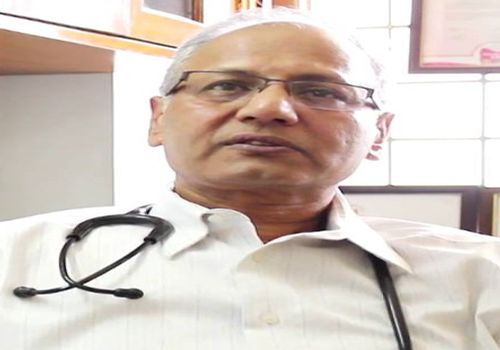 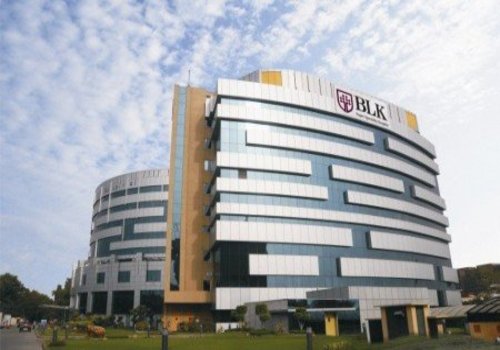 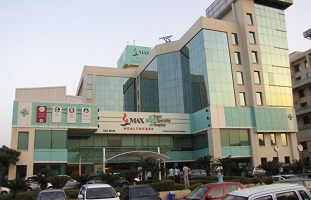 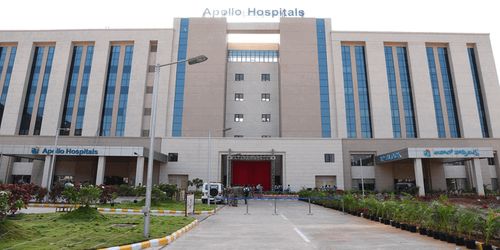 Get A Free Quote From