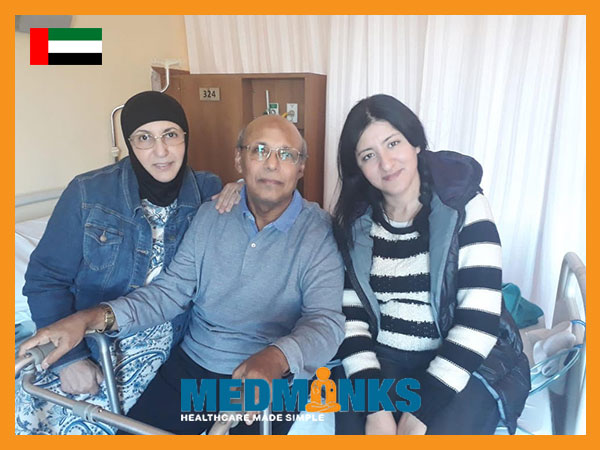 Mr Ahmed Salam suffered from joint pain for more than a decade, overtime his condition got worse which couldn’t be managed via painkillers. He was forced to seek further medical investigation. It was diagnosed that his knees has worn off and required a replacement surgery. Due to Ahmed’s advanced age, his doctors refused to operate him in UAE.

Despite being a resident of a developed country, Mr Ahmed Salam chose to come to India for his treatment, as the hospitals in UAE are not equipped with the technology to perform a robotic knee replacement surgery.

Ahmed and his family used the power of the internet to connect with the top hospitals in the world and then stumbled on Medmonks website. The medical tourism company than helped him find the best doctor in India, and booked his appointment with him.

Mr Salam received his treatment at Fortis Memorial Research Institute in Delhi, by the Chairman and Executive Director of Orthopedics Department at the Hospital, Dr Ashok Rajgopal, who is amongst the top orthopedic and joint replacement surgeon in India, and has a near 100% success rate at performing robotic knee replacement surgeries.

The advanced age of the patient made it a high-risk surgery, so we decided to perform robotic surgery on him. Robotic Knee Replacement Surgery requires smaller incisions, which minimizes the blood loss and also boosts faster recover, said Dr Ashok Rajgopal.

The patient was able to move his legs 2 days after the surgery and could move without any support after four days. He is absolutely pleased with his experience in India, would recommend FMRI Hospital to everyone. 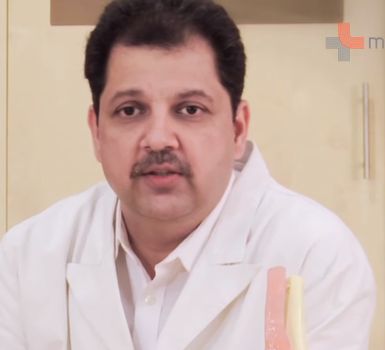 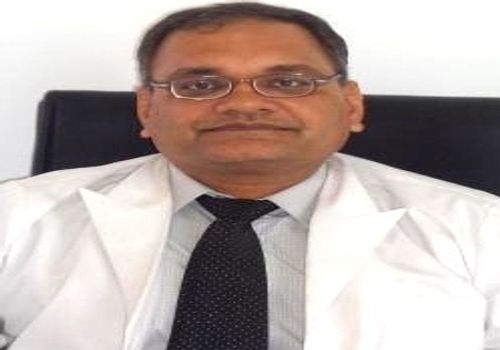 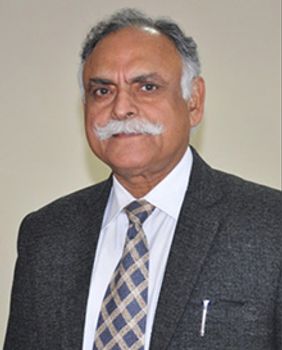 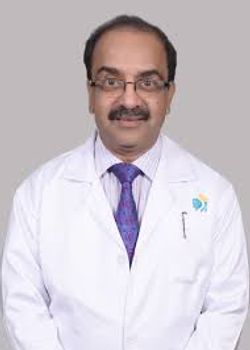